WE IT'S THE NEW ME
MASTER LEADERSHIP THRU DIVERSE COLLABORATION.

On the first day of LEAP, I was thrust into a small classroom in the nearby town of Stamford, Connecticut, surrounded by people I did not know, or ever think I would come to know, despite the fact that they lived so close by. Over time, these people sitting in the room week after week from different racial, religious and socio-economic classes, learned to work with each other, understand each other and learn from each other.

Born in Mexico City and raised in the United States, I grew up with deeply grounded roots in the Mexican and American cultures, experiencing and adapting to contrasts and similarities among its people and places. An accomplished visual artist and vocalist, I expressed and explored my artistic talents while also receiving a B.A. in International Relations at the Universidad de las Americas in Mexico, an M.A. in International Affairs at Columbia University in New York, and a B.A. in Studio Art from Hunter College in New York City.

Born in the slums of Uganda, I was given the opportunity to study at one of the most prestigious schools in Uganda on scholarship. Living in a wealthy community and receiving the highest education I could receive, I studied alongside the children of diplomats, providing me with an intellectual edge and opportunity not available to many children in Uganda.

LEAP did not just help me find healing from how broken I was, but it also helped me to find myself, and made me into the strong young woman I am today. LEAP became a second home to me, where I felt safe to express myself with open wings. It also opened my mind to show me I can do so much more than I ever initially imagined. LEAP helped me find my inner voice, and it taught me the skills I needed to help others to find a safe place to express themselves.

LEAP In The News 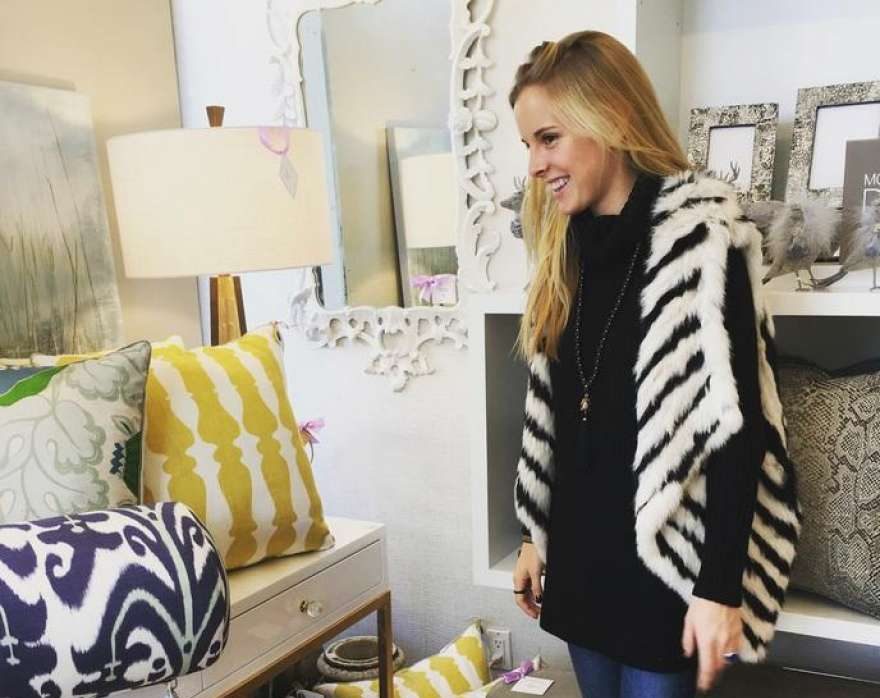 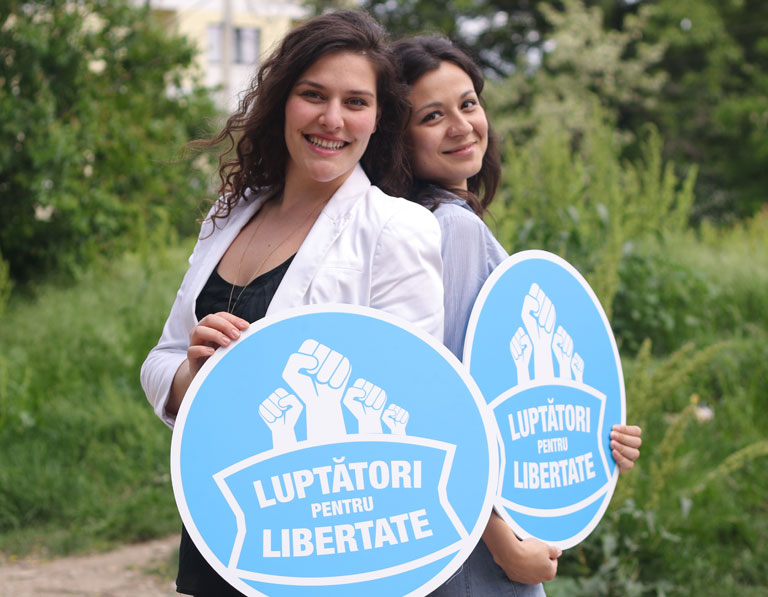 Since she was just seven years old, Romy Solomon has been determined to change the world. Fast forward twenty years and Romy has already had a long career in making that dream come true...read more. 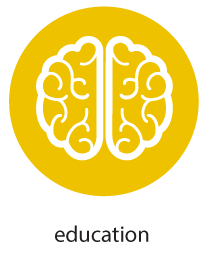 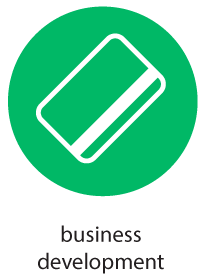 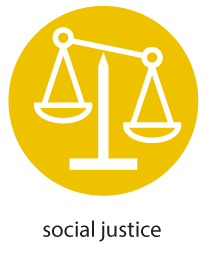 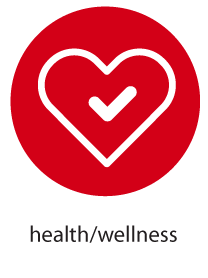 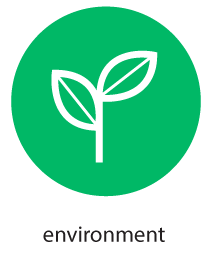 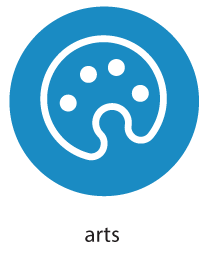 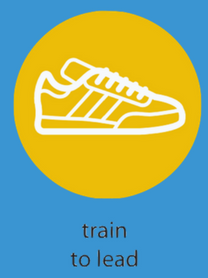